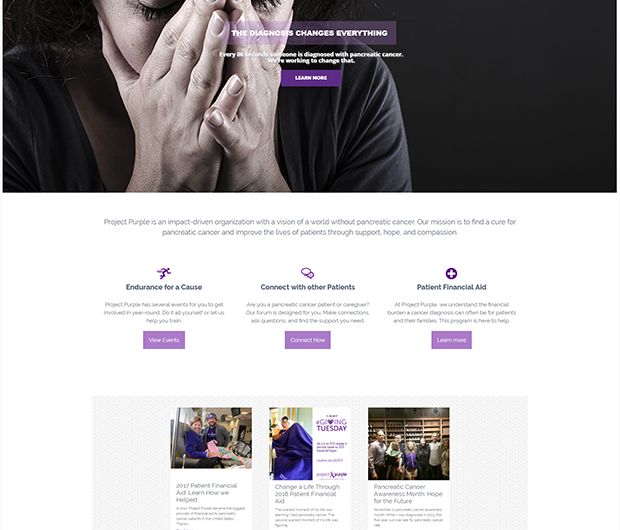 I designed the original website in 2011 and then redesigned it again in 2015 as the charity has grown.  In 2017, the website underwent its 3rd design change as its mission has continued to expand.  It has been a pleasure working with Dino and this organization.  Just playing a small part in the mission by the implementation of the website has been a rewarding experience to me.